This oil on canvas 1905 is of Mary Sime nee Pickett. She was a talented miniaturist artist herself.

Mary was Sidney Sime’s wife of over 40 years.  She was a talented miniaturist artist herself.  On the 1891 census she was living at home with her parents and many siblings, aged 24, and her profession was listed as ‘artist’.  She exhibited in the Royal Academy as early as 1898. Quite something for a woman and she had pieces published in the Idler magazine under Mary Susan Pickett.

This beautiful talented woman bequeathed Sime’s work to Worplesdon where they had lived for 37 years. Sime Gallery was erected from monies from the sale of their house Crown Cottage after Mary’s death and then opened in 1956. Sixty six years later Mary had an important role in “the man Sime” as we know today.

Back to news page 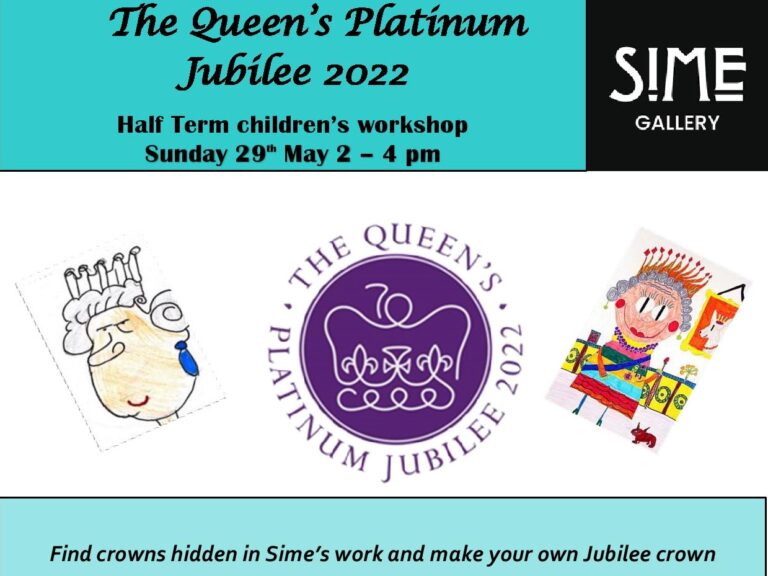 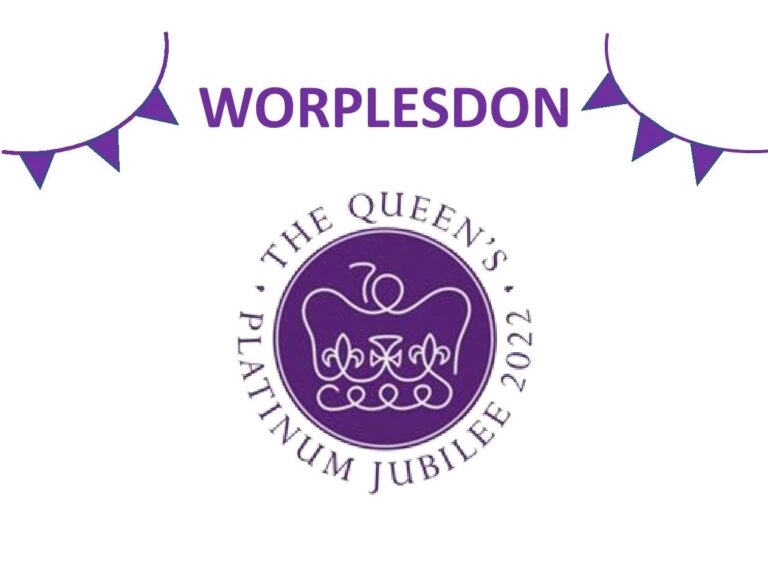